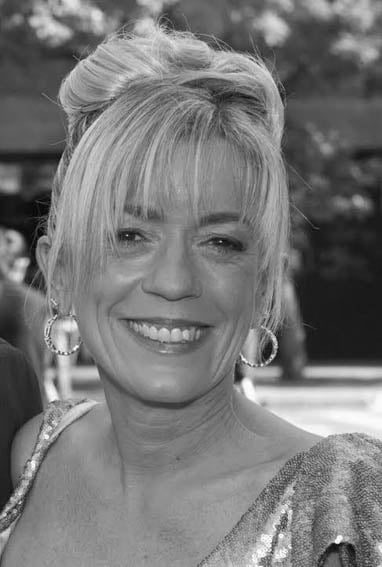 MLitt in Terrorism Studies (University of St Andrews), Mabel is a contributor analyst of the consulting firm Wikistrat and invited professor at the University Complutense of Madrid and the Ortega and Gasset Foundation, among other institutions. She is also a regular contributor to media, including Open Democracy, Sustainable Security, the Global Policy Journal and the Huffington Post. In 2014 she published her book Narcotráfico y Crimen Organizado (Icaria, Barcelona).

Mabel has carried out assignments and consultancies, and coverage of political events, in Colombia, Ecuador, Mexico and Angola, among others. As a Greenpeace Disarmament Campaigner, she participated in international negotiations for a Treaty on Cluster Munitions. She has undertaken field research and advocacy about forced displacement of civilians in Colombia (with Mèdecins Sans Frontiéres), and was co-responsible of the project Post-Conflict Angola: The Media as a Tool for Civil Society, with the Netherlands Institute for Southern Africa.