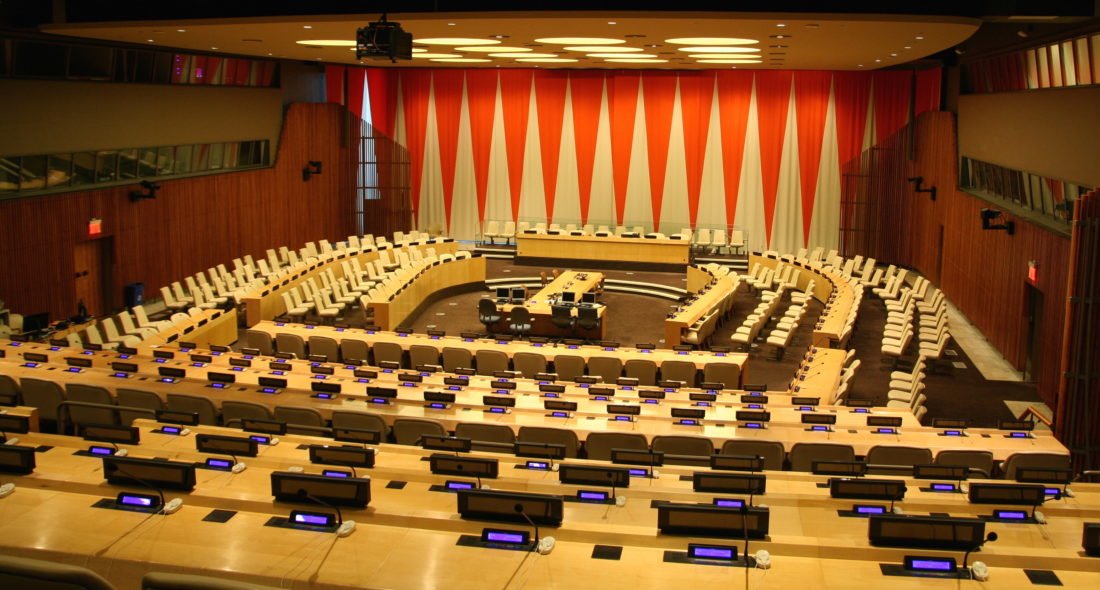 On February 26 and 27, 2016, in New York, US, Dr. Paulo Esteves and other ITA members participated of the retreat organized as a part of ECOSOC Dialogue on the longer-term positioning of the United Nations development system, considering the 2030 Agenda and forward-looking scenarios for the UN development system.

The United Nations Economic and Social Council (ECOSOC) Bureau announced the establishment of an Independent Team of Advisors to support the second phase of the ECOSOC Dialogue on the longer-term positioning of the UN development system in the context of the 2030 Agenda for Sustainable Development. The BRICS Policy Center is honored to be a part of this project having its General Supervisor, Dr. Paulo Esteves indicated by the UN as a member of the Team.

The ECOSOC dialogue has been called for in ECOSOC resolution 2014/14, where the Council decided to convene a transparent and inclusive dialogue involving Member States and all relevant stakeholders on the longer-term positioning of the UN development system in the context of the post-2015 development agenda. The dialogue process consisted on both formal and informal sessions over an 18-month period, and its outcome should serve as key input to the QCPR  to be issued in August 2016.

Several debates, meetings and retreats occured during the fisrt semester of 2016, including discussions with Member States, United Nations entities, bureaus of governing bodies, Chairs of UN coordination mechanisms as well as civil society, the private sector, and other non-governmental stakeholders. Members also engaged with national officials and looked for regional and sub-regional perspectives.