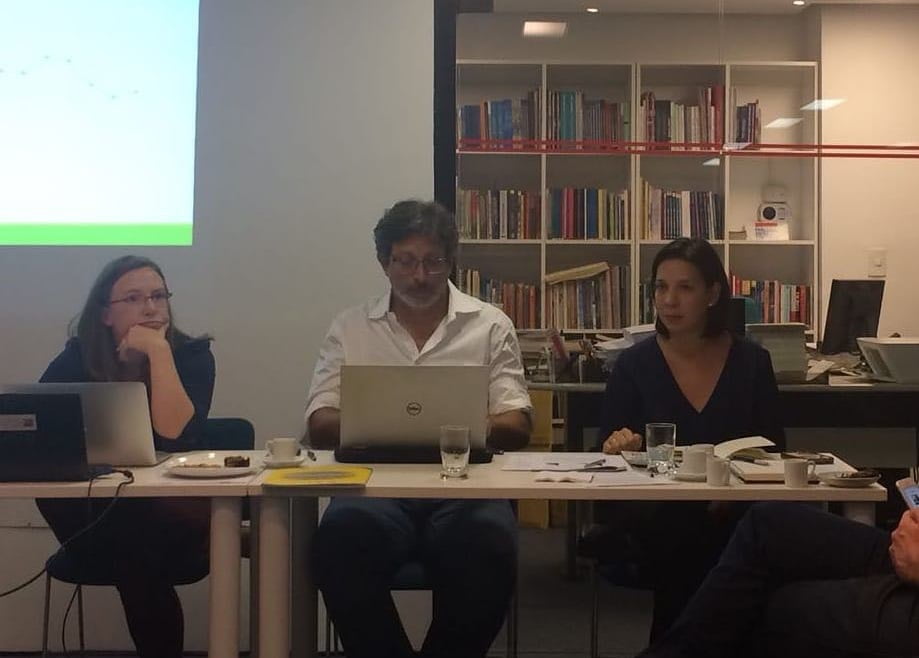 Social and environmental impacts of austerity

The Austerity Observatory session “Social and environmental impacts of austerity” was held on Monday, 23rd at the headquarter of the Friedrich-Ebert-Stiftung in Brazil, in São Paulo. The researcher of the Socio-environmental Platform of the Brics Policy Center and program coordinator of the Heinrich Böll Foundation Brazil, Maureen Santos, commented on the panel “Fiscal policy and the environment”.

Held with support from the Friedrich-Ebert-Stiftung Brazil and Brasil Debate, the meeting brought together experts to analyze and discuss the effects of budget cuts of the Ministry of Environment on the environmental agenda in Brazil.

At the event, the project “Austerity and Retreat 2” was presented. Its final goal, according to its drafters, is to “guide the public debate in 2018, in the electoral context, highlighting the setbacks arising from the dismantling of public policies and pointing out alternatives to diverse areas of the social field”.