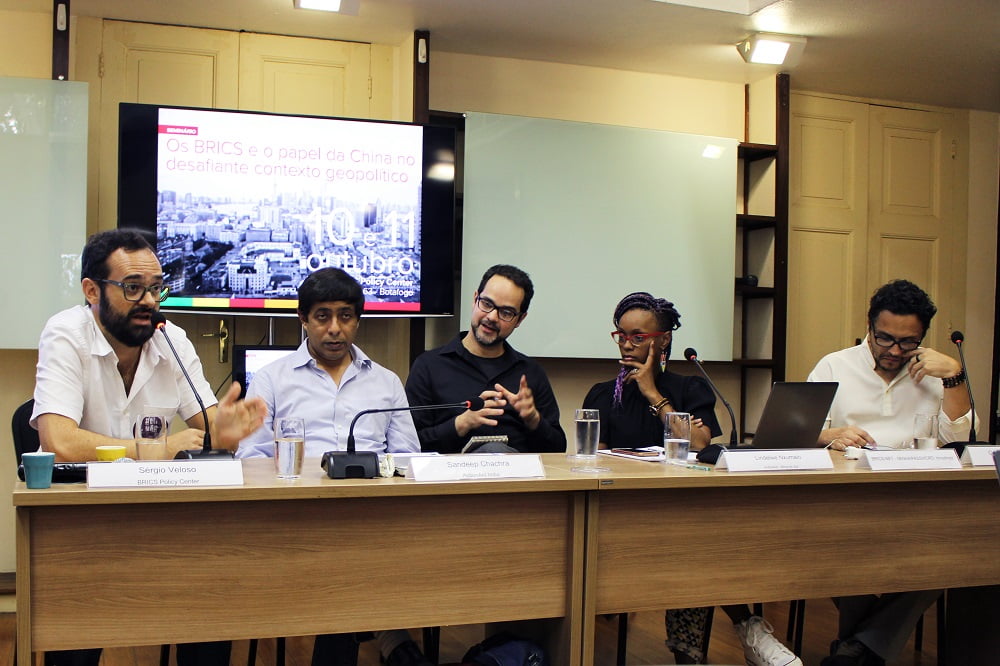 Rethinking the BRICS and the Role of China

The BRICS Policy Center, in partnership with ActionAid, hosted the seminar “Rethinking the BRICS and the Role of China” on October 10th and 11th. The main goal was to reflect together on the Chinese rise and the new disputes for hegemony that emerged from the expansion of China’s influence, and to continue an ongoing effort to network and focus on the new global dynamics. 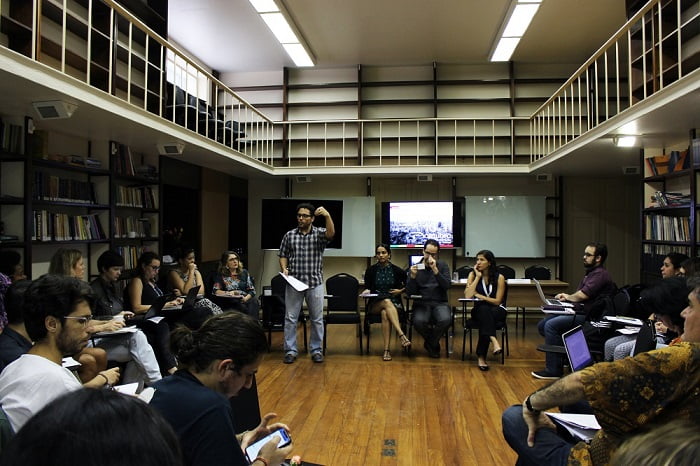 As the BRICS turn ten years old and considering the Chinese rise in the global political and economic scenario, an environment of sharing of knowledge and experiences was promoted, with the presentation of diagnoses and results of research carried out in recent months. The seminar highlighted the importance of the BRICS and multilateralism in the world and made an analysis of the coordination that the BRICS, as an institution, created among the civil societies of these countries.

For Professor Maria Elena Rodriguez, the seminar provided an efficient assessment of the ten years of BRICS, since it was attended by representatives from India and South Africa, allowing a broader and more critical reading of the current situation of the group.

Also according to the Professor, the event started a discussion about the prospects for Brazil as president of the BRICS in 2019 and host of the next Summit of the group, always reiterating the importance of this space and an active participation of Brazil not only in the BRICS , but also in multilateralism and South-South cooperation.