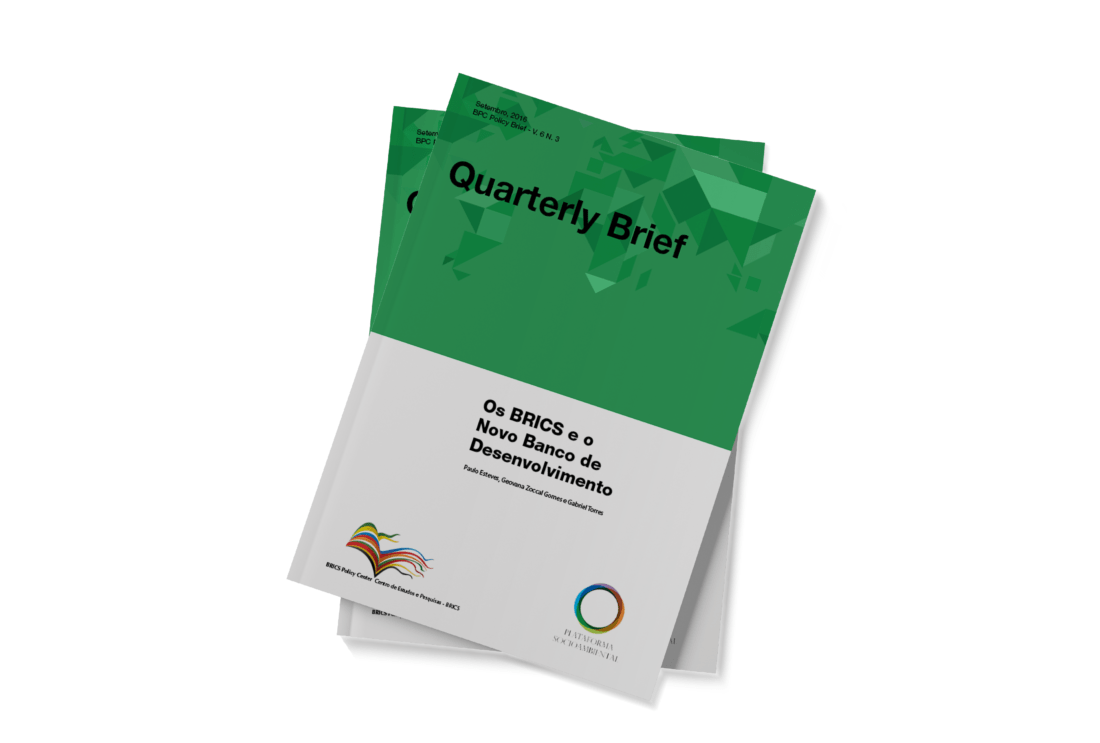 The BRICS and the New Development Bank

The creation of the New Development Bank was a response to the paralysis of the process of reform of the International Financial Institutions and at the same time the expression of the deepening of intra-BRICS cooperation relations. The institution was created at a time when multilateral development banks are gaining importance due to (i) the absence of conditionalities; (ii) agility in performing credit operations, and (iii) in financing the infrastructure of middle-income countries. Despite the successful launch of the NBD, the approval of the first projects and the dissemination of social and environmental policies cast a shadow over the concept of sustainability that guides the Bank’s actions and its policies regarding transparency and accountability. This Policy Brief discusses the process of the creation of the NBD, its significance for financing development, and finally its effects.