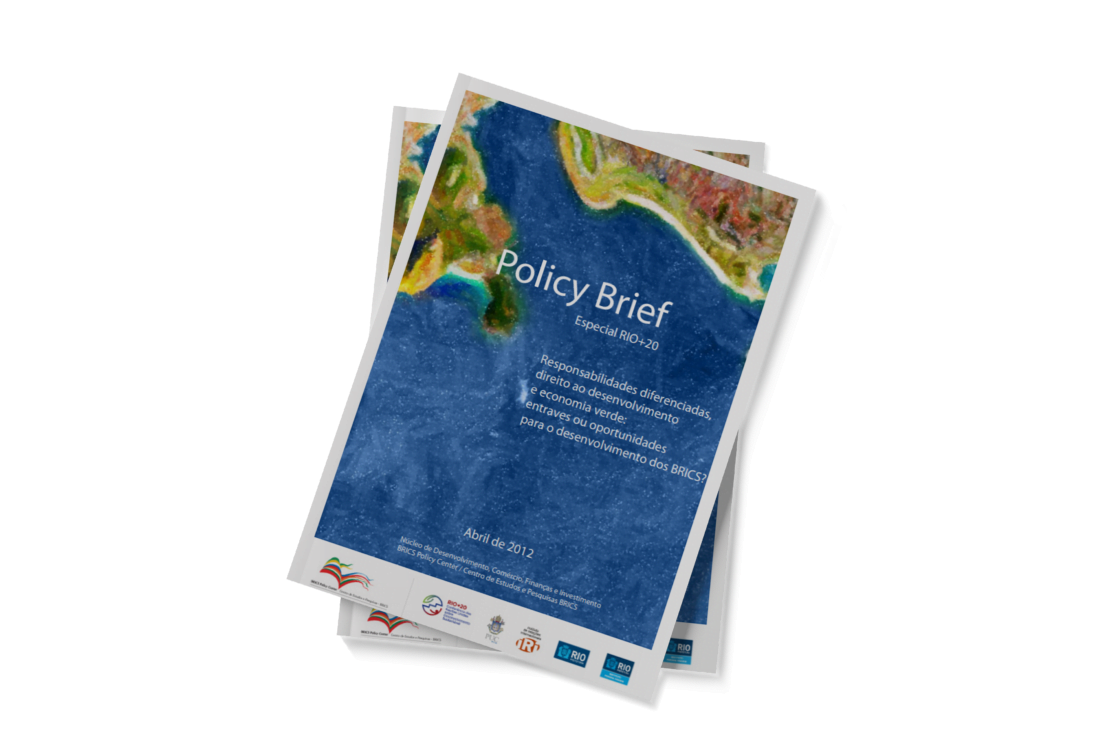 Differentiated responsibilities, the right to development and the green economy: barriers or opportunities for BRICS development?

This paper discusses the agenda of the United Nations Conference on Sustainable Development (Rio + 20), with a special focus on common understanding efforts on the “green economy”. The analysis problematizes the view traditionally adopted by developed countries that the association between “right to development” and “common but differentiated responsibilities” operates in favor of the status quo with regard to the implementation of sustainable environmental policies. To this end, some of the policies recently adopted by the BRICS are analyzed, in order to defend the hypothesis that such measures do not necessarily configure a dissonant picture of the general terms defined for the green economy.