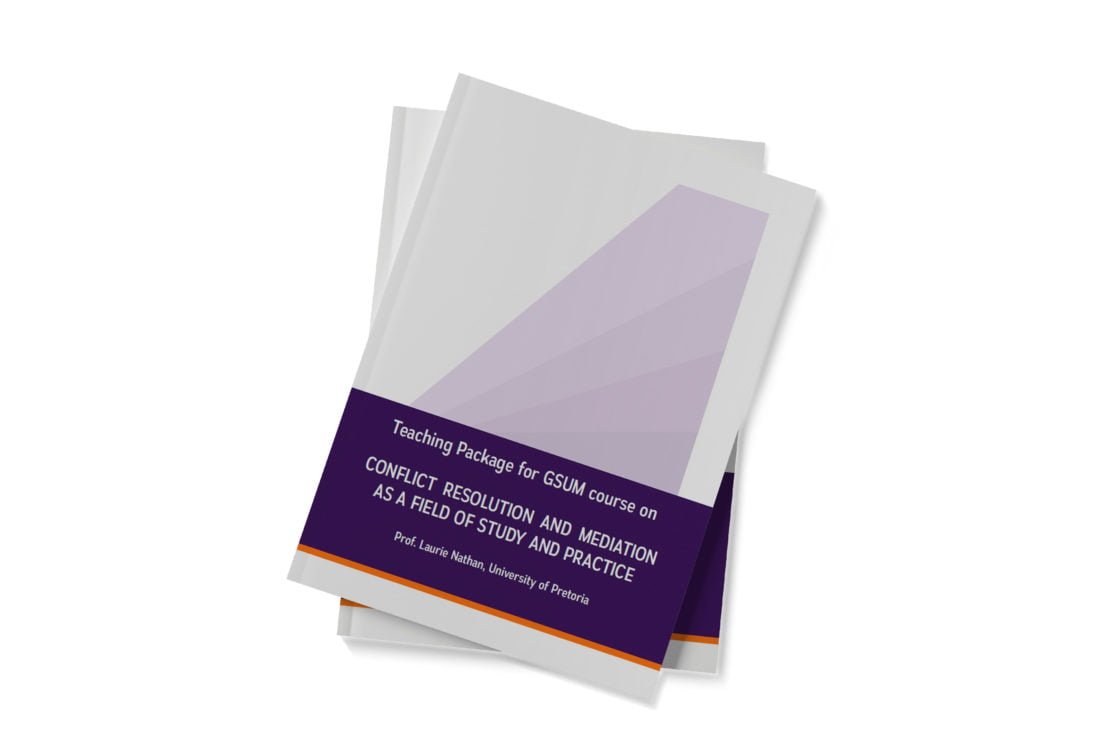 Paths of Cooperation between Brazil and India in the Intellectual Property Regime: new possibilities within the BRICS?

Traditionally, the positions of Brazil and India in the international intellectual property regime show convergences, especially with regard to the flexibilization of international norms for the development of the countries of the South and, in particular, the right of access to health. However, since the 1980s, the positions of the two countries have shown departures that have hampered the coordination of interests and the implementation of more robust cooperation projects, especially in the area of ​​generic medicines.

In this Policy Brief we will present a brief history of the positions of these two countries in the international intellectual property regime, the changes regarding their cooperation from TRIPS and, finally, the evolution in their domestic patent registers. We conclude that there has been a change of position which, today, makes cooperation in this area difficult. We point to the need for greater public investment in innovation to boost sustained development in both countries, and for coordinated actions that can be facilitated within the BRICS.