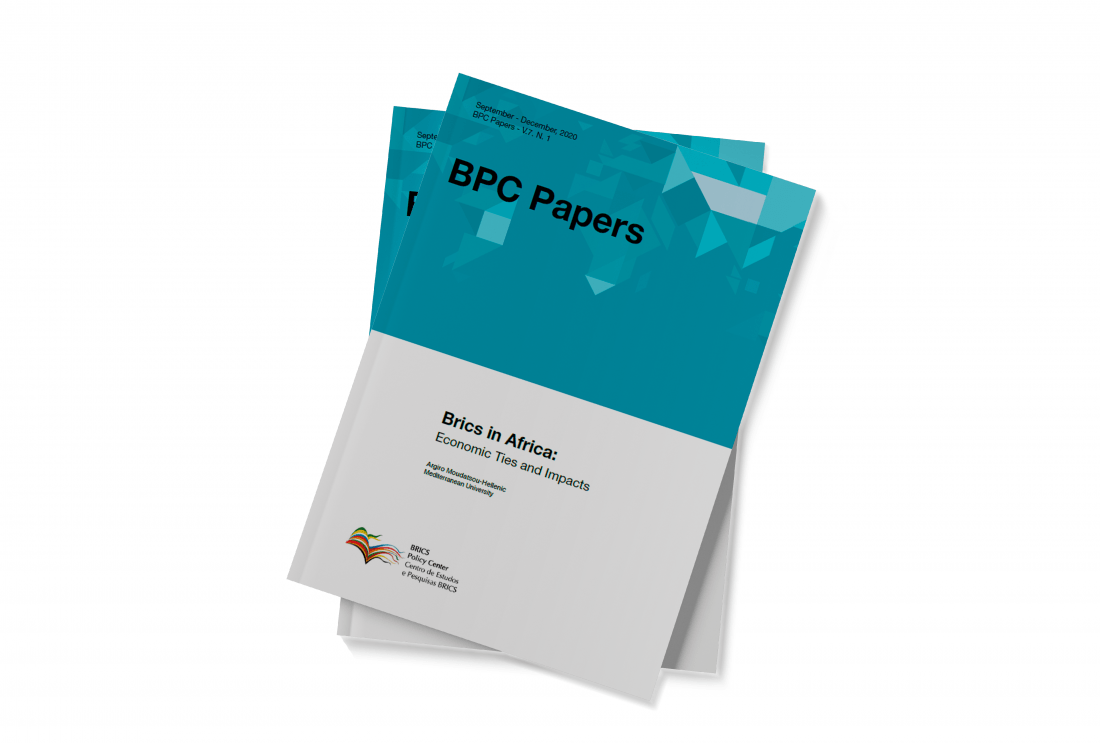 This research was motivated, by the debate that took place in the last twenty years after 2001, when O’Neil, a Goldman Sachs Officer, for the first time seeing the dynamics of these countries coined the name BRICs to this group of emerging economies (Brazil, Russia, India, China, South Africa, entered the group just in 2010). As they are themselves evolving from a stage of underdevelopment, the debate is about the role that these countries can play as growth drivers for developing countries, by adopting a model different from the one that governed the relations between developing countries and the “western” growth drivers.

The goal of this research is to provide a deep insight into the manner in which the BRICS are engaged in Africa from an economic point of view, through Trade, FDI, and Financial Linkages and what is the impact of this engagement on the growth prospects of the continent. For this purpose we used the most recent statistical data, covered the period 2001-2018 In our research comparison, we included data relevant to the EU and the G7 since they are the most important economies in the world and moreover they maintain historical links with Africa since colonial times.