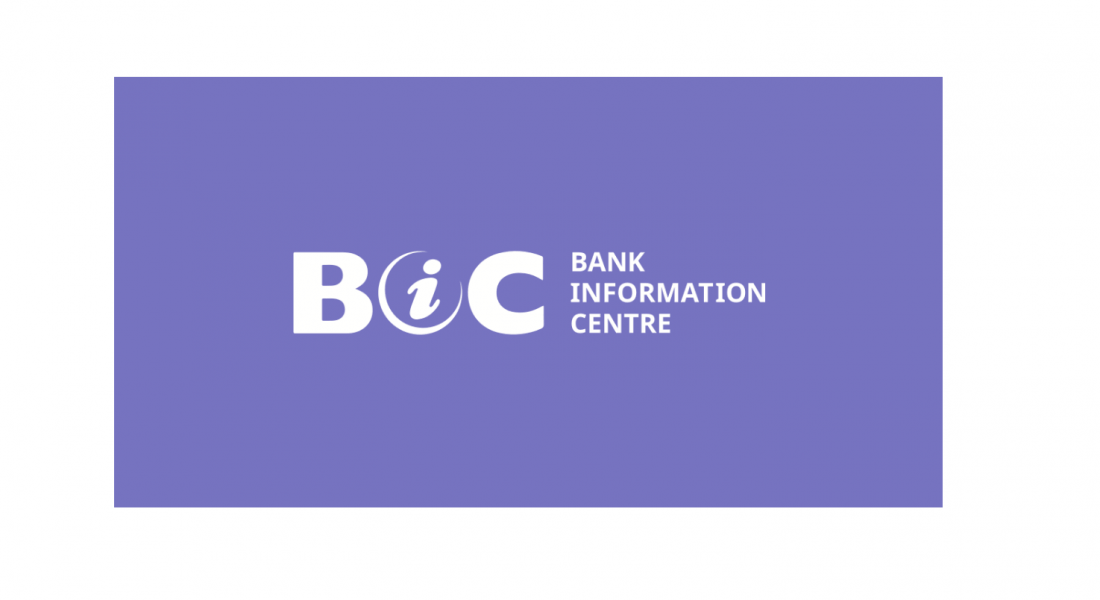 The China-Latin America Sustainable Investment Initiative (CLASII) organized a meeting on March 27, 28 and 29 in Lima, Peru. CLASII is a project organized by the Banking Information Center (BIC) in Washington, DC, which was established in October 2014 under the auspices of the International Comparative Environmental Law Program at the American University of Washington, DC.

On the first day, a public event was held to discuss China’s role in the Amazon region, where Professor Maria Elena Rodriguez of the BRICS Policy Center presented data about Brazil.

On 28 and 29, meetings were held with all participants in the research on bilateral agreements with China. CLASII considers this meeting essential to share progress in Peru, Ecuador, Brazil and Colombia, to draft a regional report and identify next steps and responsibilities.