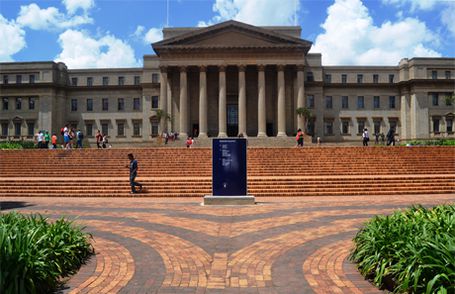 PARTNERSHIP FINALISED WITH THE UNIVERSITY OF THE WITWATERSRAND

The Institute of International Relations of PUC-Rio and its BRICS Policy Center have just finalised a partnership with the University of the Witwatersrand of Johannesburg, South Africa. The agreement between the two universities, which aims to facilitate cooperation for the academic enrichment of the institutions and their students and researchers, will allow exchange programmes between undergraduate students of both universities, including the International Relations course of PUC-Rio.

The partnership will see, also, the realisation of joint projects including research involving areas of interest to the BRICS Policy Center. Among the institutions of the University of Witwatersrand is the Wits School of Governance which studies the area of governance, policy management and development of the public sector, areas of great interest to the BRICS countries.