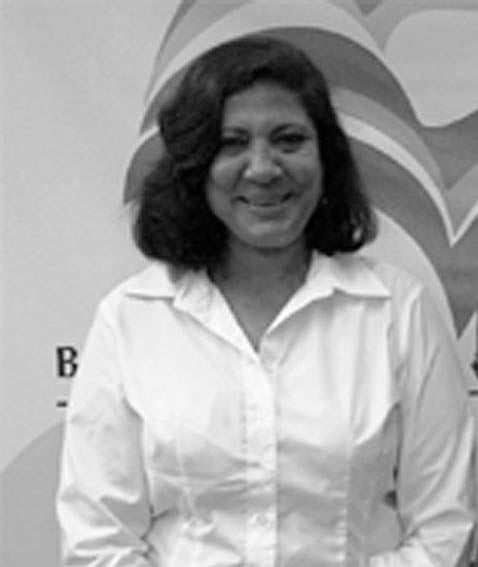 Ravni Thakur Banon is Associate Professor at the Department of East Asian Studies, Delhi University. Bachelor’s degree in Chinese Language and Literature by Jawahar Lal Nehru University and has a degree in Chinese Language from the University of Beijing, besides being a master in Development Studies from the Institute of Social Studies, The Hague. She has a doctorate (Ph.D) from Institute for Sinology, Leiden University, Leiden. Between 2002 and 2004 she worked as a Visiting Researcher at Delhi University and between 2005 and 2010 he served as director of the Euro-Asia Institute at Jamia Millia Islamia, New Delhi. Also. she is the author of several articles and academic publications, including the books “Across the Himalayan Gap: The Chinese Quest for Understanding India” (2010) and “Chinese Intellectuals Reflect on India Today”.