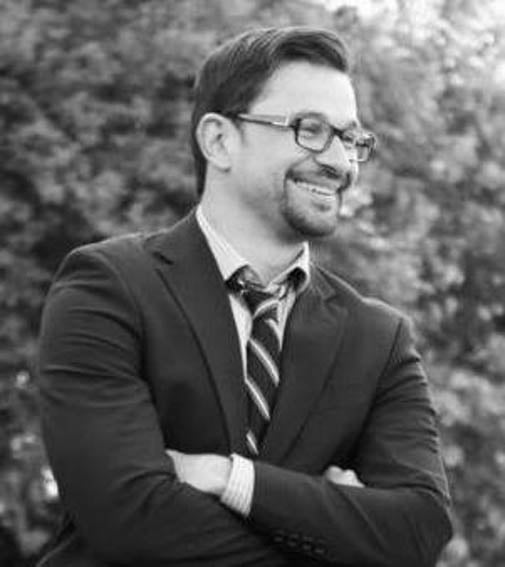 Octavio is a Ph.D. candidate and lecturer at the Faculty of Economics and International Relations at the UABC in Tijuana. His research focuses on trans-governmental networks in the biosecurity field. Since September 2011, he has taught at various universities in Germany, Colombia, and Mexico including the National Autonomous University of Mexico, the Hertie School of Governance in Berlin, the University of Potsdam and the New Granada Military University in Bogota. He received training in Peace and Conflict Resolution at the United Nations University in Tokyo and holds a B.A. in International Affairs from the University of Guadalajara and an M.A. in International Political Economy from the University of Tsukuba, in Japan. He has also worked as researcher and civil servant for Mexican ministries including the Federal Institute of Telecommunications and conducted field research in Canada, the U.S., Germany, Mexico, Colombia, and India. Octavio´s main research interests include: Global governance, international security, international organizations, International Relations theories and public health.