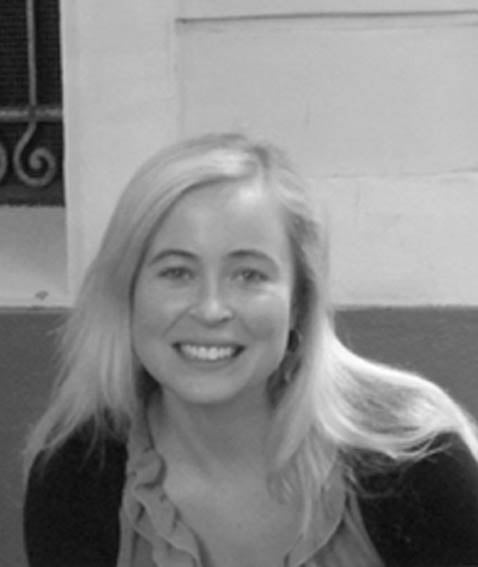 Lucy Corkin and holds a BA degree in International Relations, a Masters in Political Science from Stellenbosch University, Stellenbosch, South Africa (2004) and Doctorate (PhD) from the School of Oriental and African Studies (SOAS), University of London, (2011). Her mainly research focus is the Chinese financing public infrastructure in Angola. Since September 2008, she is a research associate of the Africa-Asia Centre, SOAS. In BRICS Policy Center, Dr. Corkin contributed to the research core Development, Trade, Finance and Investment, with a project sought to trace the profile and compare the corporate identity of the BRICS countries in Africa, with particular attention to the interactions between the government of each country and the intention of companies investing in Africa.