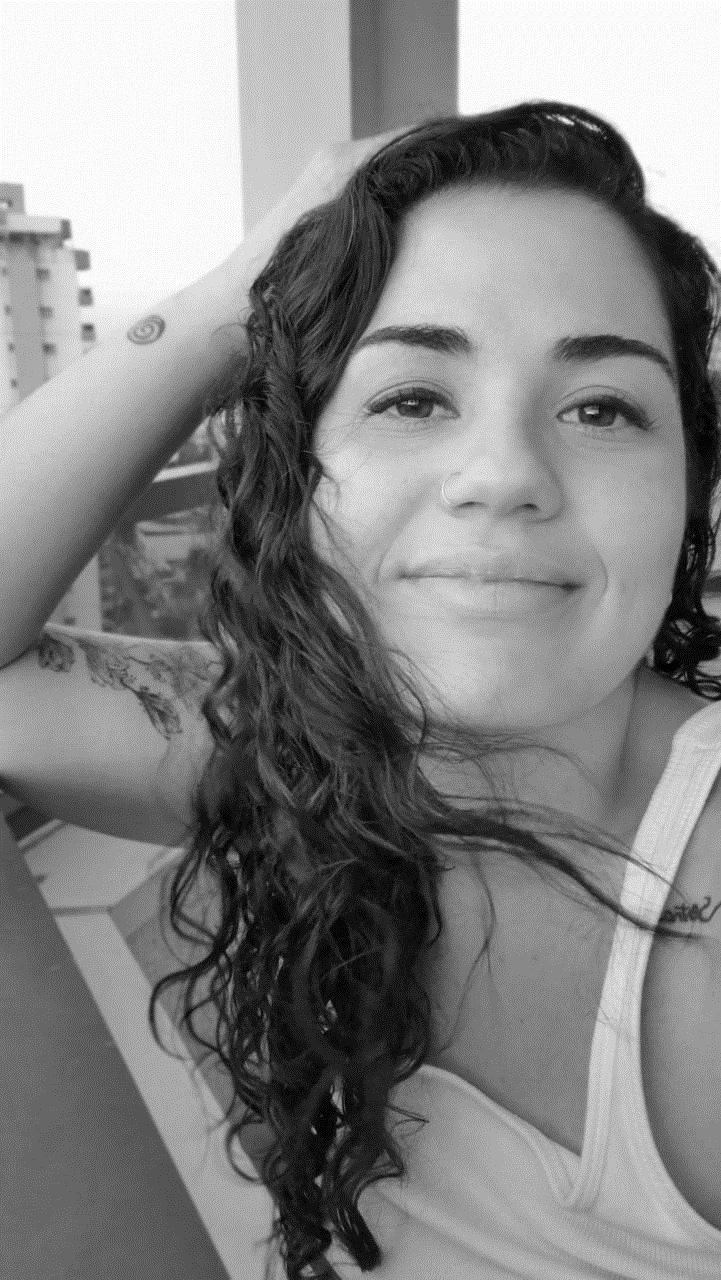 Heloisa has devoted her entire professional life to study the issues of modern slavery, child labour and human trafficking, being invited to have a seat at the “State Committee of Anti-Trafficking in Persons and Anti-Slavery of Rio de Janeiro (CETP/COETRAE-RJ)”, with relevant publications and the production of a documentary on her field of study. She has recently co-founded her own institution – Instituto MiGRa, that is an Institute that aims for the generation of livelihoods of those affected by the multiple vulnerabilities of the migration agenda, understanding that gender and race matters are relevant to the problem. Academically, Heloisa holds a Professional Master’s in International Policy Management and Analysis, by MAPI (IRI/PUC-Rio) and is enrolled in a “lato sensu” graduate program in Applied International Law offered by the Brazilian School of Law (EBRADI).