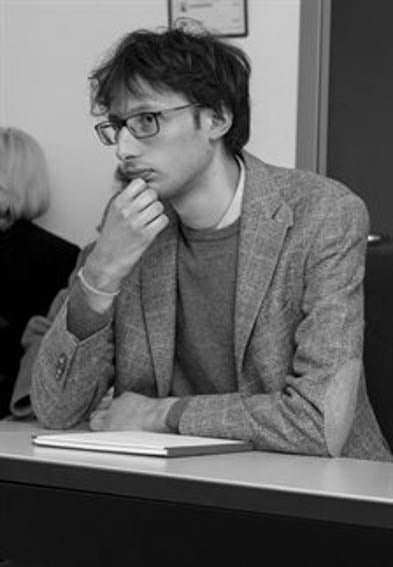 Andrea is a Ph.D. researcher at the Department of War Studies, at King’s College London. His research focuses on the strategies, relations, and methods of territorial control of armed groups in the large cities of the Global South. Since September 2015, he has worked for Strife, the academic blog and journal of the students and researchers of the Department of War Studies. First as a Series Editor, then as a Senior Editor, he has edited analyses on several issues of current affairs, as well as contributing himself with a Series on organized crime and terror. He holds a BSc in International Studies and an MA in International and Diplomatic Sciences from the University of Bologna. He holds as well the Diploma of the Institute of Advanced Studies, the excellence school of the University of Bologna. Andrea has previously worked in the Bruno Leoni Institute, one of the foremost think-tanks in Italy. In his six months at the Institute, he has been involved in editing and publishing books, as well as contributing to the Institute’s research output.