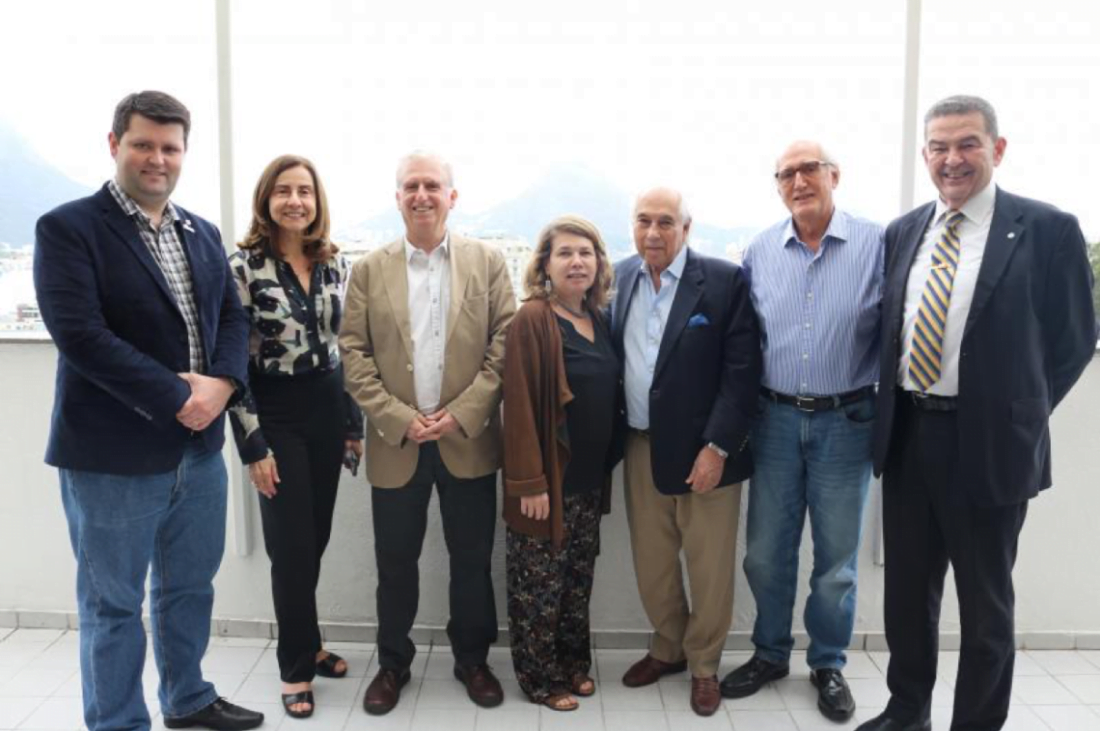 Professor Monica Herz was elected provisional President – for an initial period of three years – of new National Group Pugwash Brasil by its founding members. Pugwash Brasil was founded in Rio de Janeiro by a group of scientists and academics in September 2018. It is inspired by the organization and objectives of Pugwash Conferences on Science and World Affairs, but is independent from it.

The group aims to promote debate and expansion of knowledge about scientific, technical, economic and social issues relating to: maintenance of international peace and security; role of science and academy in society; and questions of global impact, through conferences, lectures, workshops, debates and similar activities.