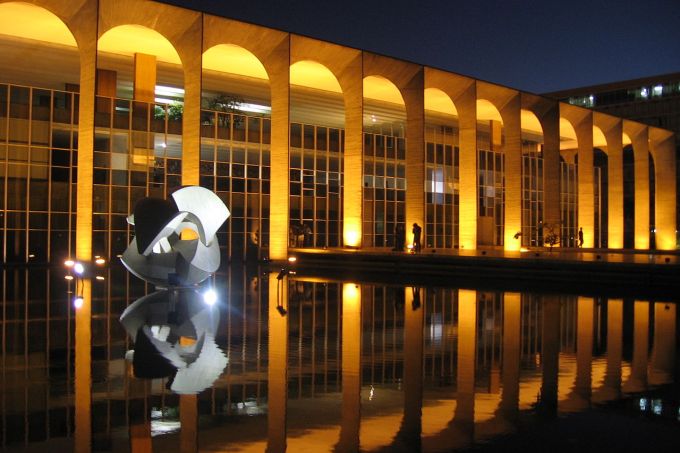 Monica Herz, Professor at the Institute of International Relations (IRI/PUC-Rio) and GSUM Coordinator, commented in an interview published by UOL Notícias, about the developments in foreign policy and diplomacy of the Jair Bolsonaro government. As Professor Herz argued, it would be a mistake to assume that the current government is irrational, considering the political project to please his political base –  which, according to Herz, “speaks only to the 30% of Brazilians who are strongly inclined to the far-right ”.

Available only in Portuguese.