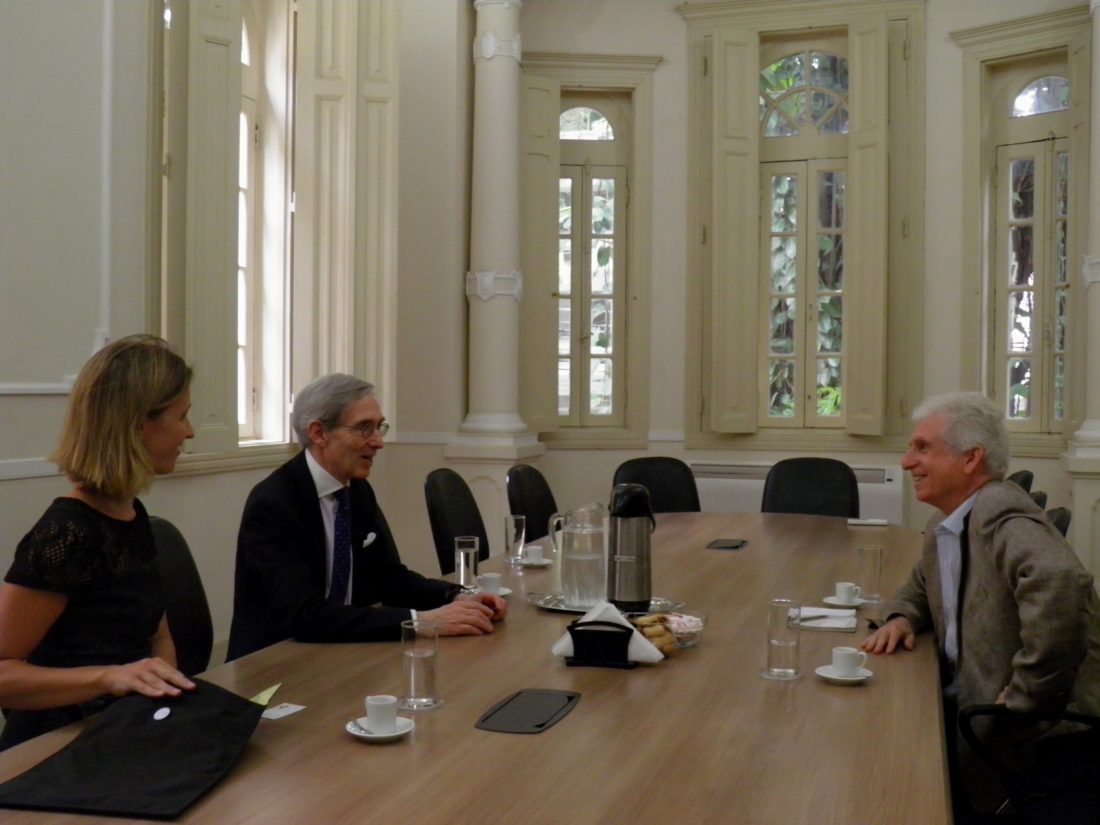 They discussed the role of the BRICS countries in the international arena, emphasizing the diverse views that the five countries present on major international issues as group members.

The conversation also touched on how France and the European Union are dealing with the evolution of BRICS as an informal group.