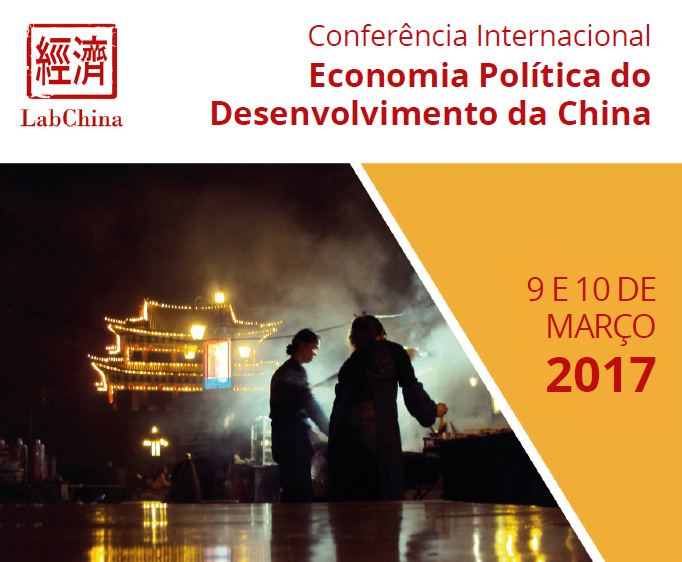 The BRICS Policy Center will participate in the event through the presence of its General Supervisor, Prof. Paulo Esteves, that will participate on the table “A Internacionalização da Moeda Chinesa, Novo Banco de Desenvolvimento e a Estratégia BRICS”, with Ana Garcia (UFRRJ) as coordinator. Prof. Luis Manuel Fernandes, of the International Relations Institute of PUC-Rio will be on the table “Upgrade Tecnológico, Sistemas de Inovação e Desafios Ambientais”.

The main goal of the event is to discuss what we can expect from the world’s second biggest economy in the current global scenario. The participants will try to respond questions such as: what are the current challenges for China’s domestic economic policy? what is changing in the chinese accumulation pattern and what are the most evident social constraints? what can we expect from China’s international repositioning? what are the impatcs for the periphery in crisis, mostly to Brazil and Latin America?