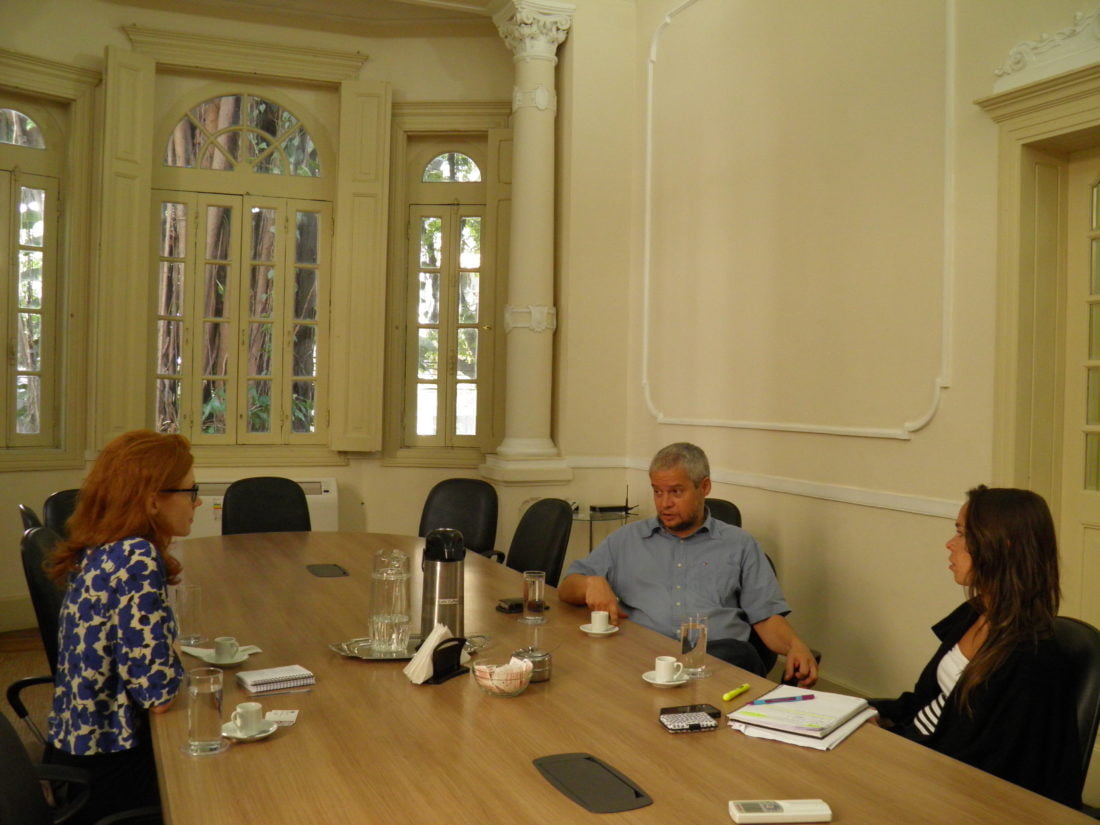 During this meeting, Brazil´s foreign policy, and the preparations for the Seventh Summit of the BRICS, to be held in the Russian city of Ufa, capital of Bashkortostan, in July of this year, were discussed.