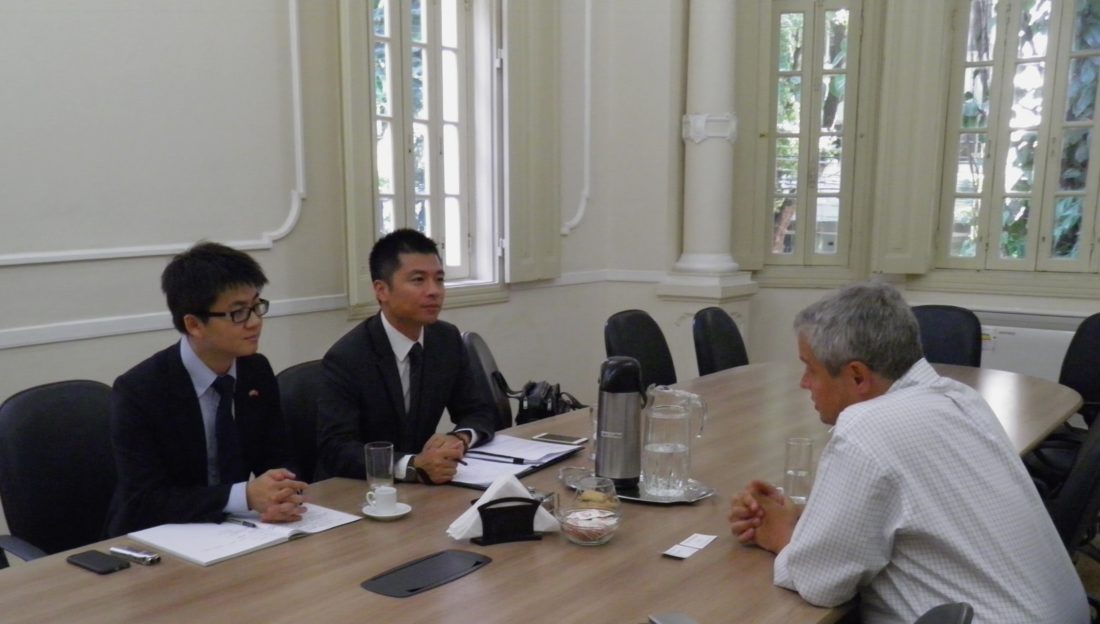 During the meeting, they addressed issues regarding the relations between China and Brazil; the Brazil’s president (Dilma Rousseff) new policies; the integration of the Latin American region and its economic forecast; and the future of BRICS.