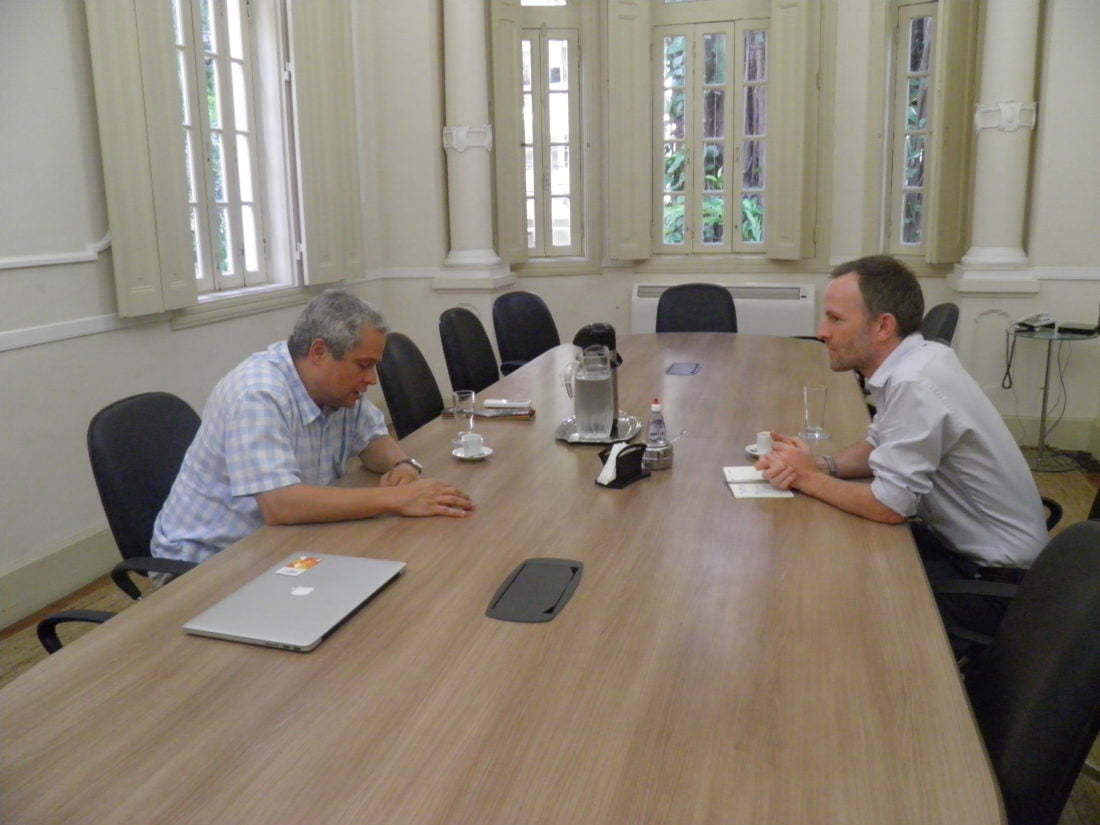 The topics addressed at this meeting were about some of Brazil’s current economic and political aspects, as well as Brazilian foreign policy and the role of BRICS countries on the international scenary.

The meeting also strengthened institutional ties between the BPC and the British Embassy in Brazil.