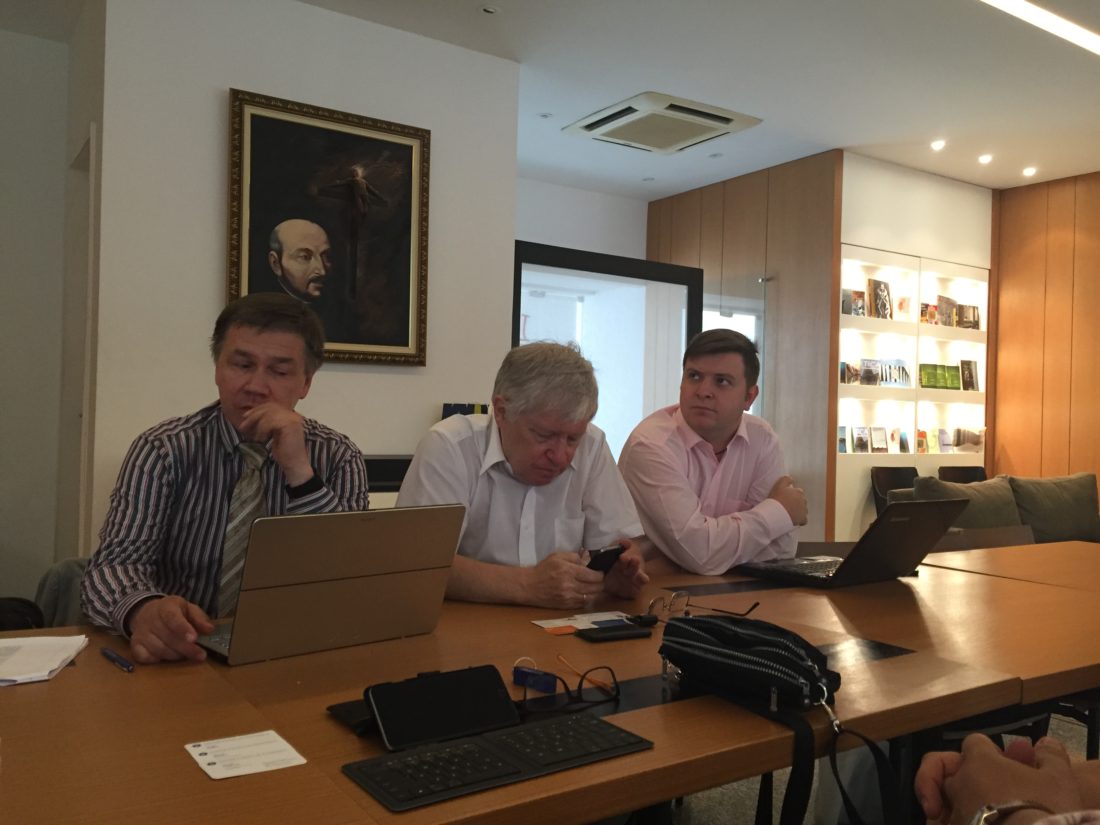 BPC PARTICIPATES IN A RECEPTION FOR RUSSIAN DELEGATION AT PUC-RIO

During the meeting, participants discussed the possibility of creating an accord of cooperation between the two universities, as well as partnerships for the study of BRICS countries and international relations. The visiting professors also met with PUC-Rio vice-dean Father Fransisco Ivern

HSE is a reference for its international partnerships and foreign exchange opportunities. Learn more at http://www.hse.ru/en/