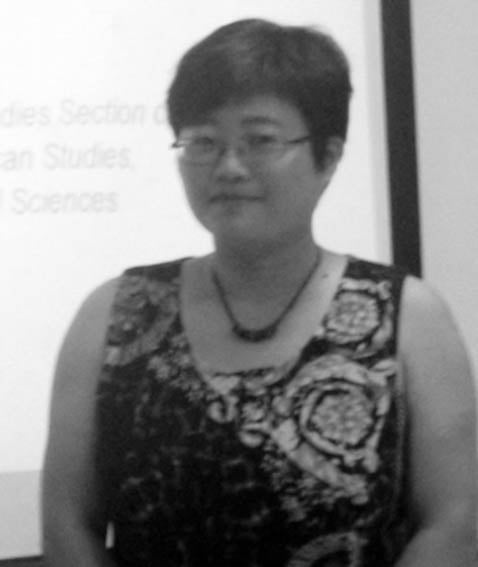 Dr. He Wenping is a senior researcher on African studies at the Chinese Academy of Social Sciences (CASS). Her research covers the Africa relations with China and the major Western powers, Africa’s democratic transition, besides the role of emerging powers and their international performance, including the development of the BRICS countries. She has published books and articles on the above topics and in particular on international aid to Africa and the comparison of help and efficacy of emerging powers and developing countries policy as “Emerging Partners and Their Impact on African Development” and “China’s Aid to Africa: Policy Evolution, Characteristics and its Role “.