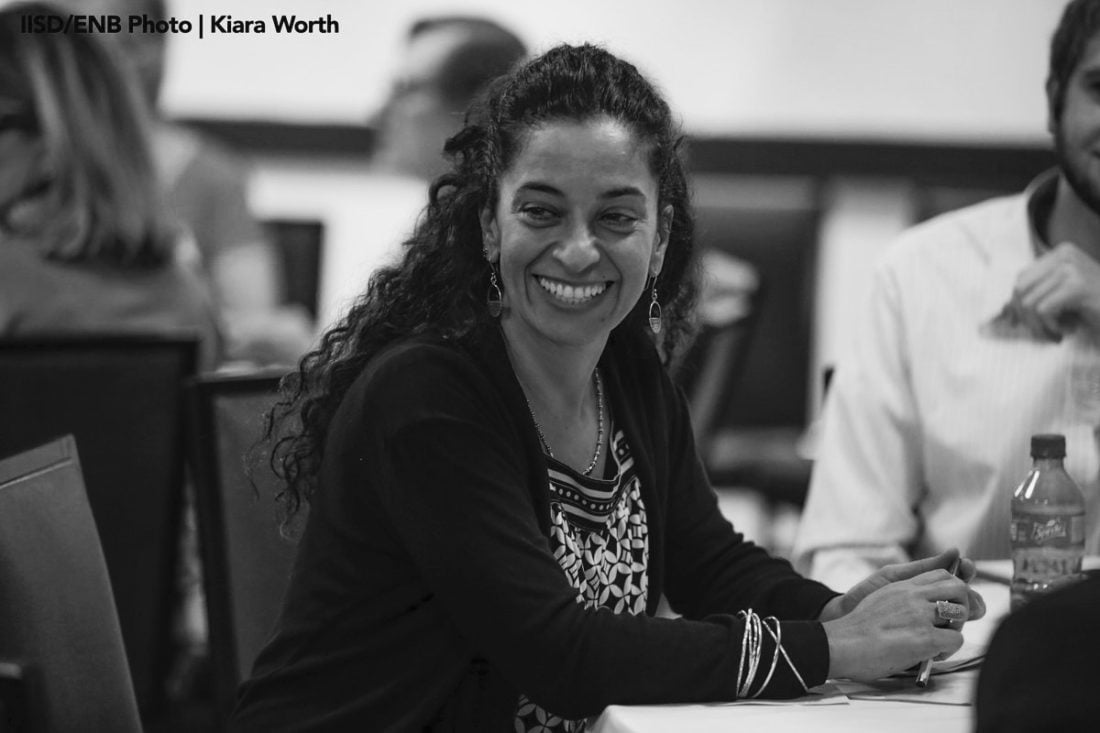 Layla Saad is a Visiting Fellow with the BRICS Policy Centre and brings over fifteen years of experience working on issues of poverty, environment, inequality, and governance with a range of institutions including the multilateral system, governments, and NGOs, both in the North and the South and at the national and international level.  Layla just finalized her position as Deputy Director and Policy Advisor of the UNDP World Centre for Sustainable Development – RIO+ Centre based in Rio de Janeiro, Brazil (May 2013-August 2017) where she led the conceptualization and implementation of initiatives linked to sustainable development and citizen participation. Prior to joining the RIO+Centre, Layla led the Advocacy and Partnership Unit of the UN MDG Achievement Fund in New York (2008-2013) –the world’s largest fund dedicated to the MDGs with 130 UN programmes in 50 countries.  There she spearheaded the Funds work on inequality and social justice as it relates to MDG achievement linking policy research to advocacy and communication for social change.

From 2003-2008 Layla was Programme Officer at UNDP and UNICEF Egypt leading projects in both the Environment and Poverty Reduction Units and subsequently directing a massive national campaign on MDGs that increased the participation of youth in policy, planning, and monitoring of MDG implementation. Prior to working with the UN(DP), Layla was active with NGOs in Canada working to strengthen community organizing in low-income urban areas.  She also worked with the Santo Andre municipal government in Brazil in the Secretariat for Participation and Citizenship where she conducted her Master’s degree research in the area of Community-Based Watershed Management.

Layla’s areas of expertise are participatory planning and governance, inequality and sustainable development.  She holds an MSc. in Policy and Planning for Sustainable Development from the School of Community and Regional Planning at the University of British Columbia, Canada, and an Honours BA in Human Geography from Simon Fraser University.  Layla is originally Egyptian/Lebanese, born in Costa Rica and raised in Chile before immigrating to Canada to complete her studies.