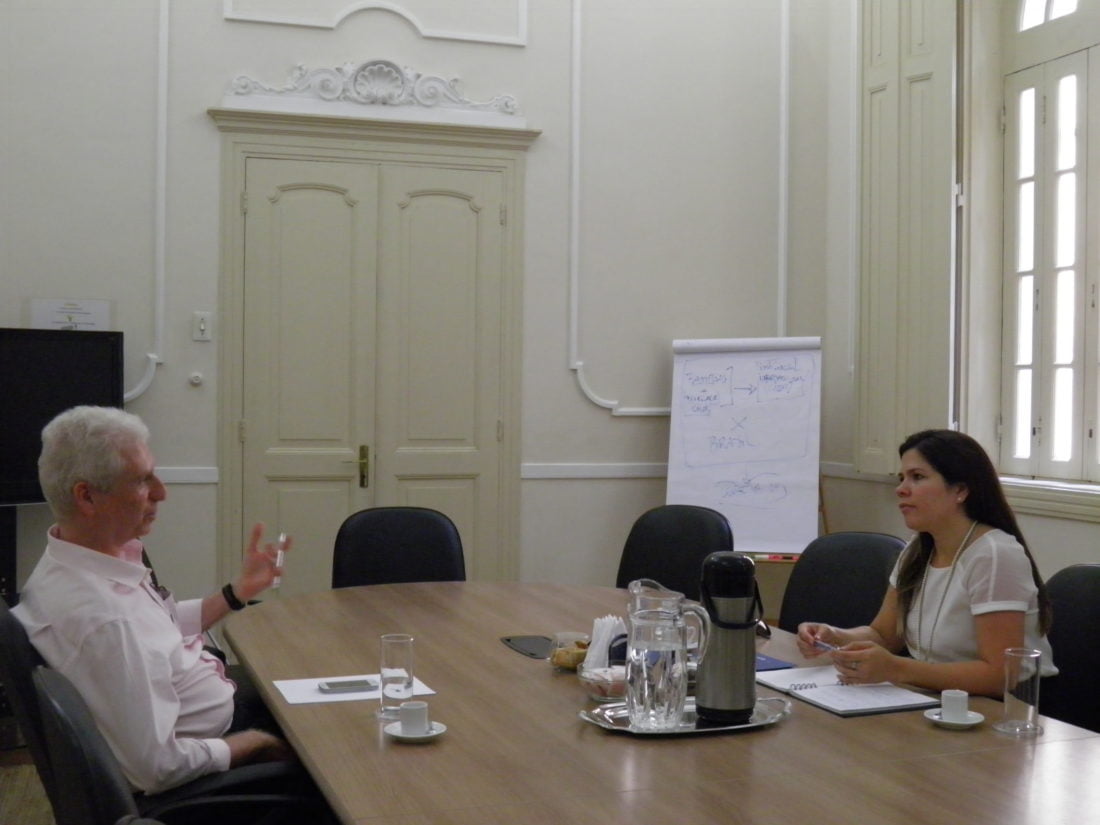 Mrs. Neves is responsible for matters related to South America and is now touring the region in order grasp how are the perspectives for 2015 for this countries.

The conversation also concerned the Brazil’s economic and political aspect, particularly about the Brazilian’s foreign relations and Brazil performance in the BRICS.