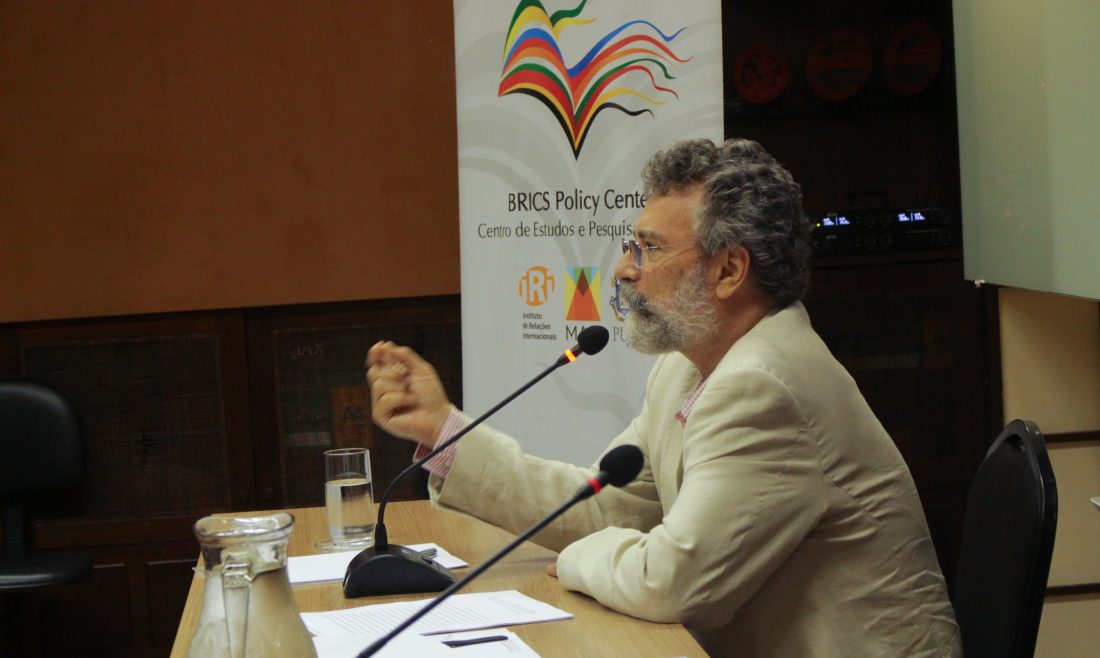 Organized by BPC, event discusses the political impact of neopentecostalism

Taking into consideration the political square of social Brazil, Carneiro de Andrade initiated his presentation from a brief contextualization of which he characterized as a crisis of modern enlightenment culture. Since the historical Renaissance period, the maximum of liberty, free will and progress coined itself as the fundamental promise of modernity. However, the period between wars – marked, primarily, by the Nazi Holocaust -, and the dynamics each time more liberating, fluid, and globalized in the 20th and 21st centuries, denote a rupture with the belief until then current of modernity progress. Consequently, that reverberates the ascension of a resentful contemporary subject, of weak links and intolerant.

Then, the Professor approached the development of neopentecostal narratives, considering how aspects of the modernity crisis are directly related to the change from the Brazilian Catholic ethos to a neopentecostal ethos. As presented, Neo-pentecostalism emerges as small autonomous churches based on a theological and religious discourse grounded in charismatic Christianity and prosperity theology. The advance of the influence of this denomination in recent years is related to the increase of television and radio programs, and also the high capacity of information dissemination through social networks.

Besides, according to Carneiro, these new contemporary subjects, in agreement with the neopentecostal ethos and characterized by such crisis in the positivist science, tend, for example, do not compromise with the truth of the facts. And it is in this sense that the phenomenon of fake news, so perpetuated in the recent Brazilian political process, finds its place.

To watch the full lecture, check out the live broadcast of the event on our facebook page.